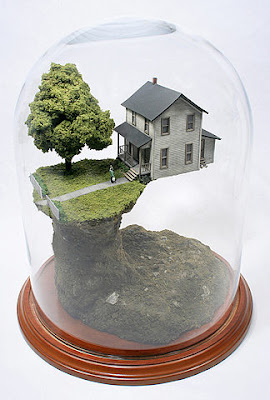 How much have I bored you with the awesome tales of my childhood? But, of course, you listened with rapt attention, right? Honestly. It’s true. I had, hands-down, THE BEST CHILDHOOD I could have ever asked for.

Throughout the course of my years in therapy since my father’s death, the conversations would inevitably – usually pretty soon in the “Let’s Analyze Melissa’s Little Brain” process – turn to the subject of my childhood. I can even remember with clarity the words spoken during said conversations. Things usually went something like this.

Therapist: It must have been hard for you growing up and having all those surgeries.

Me: Of course not. I had the happiest childhood. I was the happiest I’ve ever been, even though most of my time was either spent in hospital beds or a doctor’s office.

Therapist (scribbles thought [probably about how psychotic I am] on a notepad): Doesn’t that seem a bit strange to you?

Me: Not at all. My family was together…some families bond on car trips. We bonded over needles and leg casts. I actually miss those times. 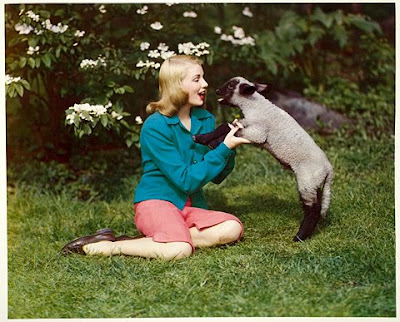 By this point, my eyes start to moist a bit as I get nostalgic for what I’ve dubbed “my hospital days.” It didn’t matter that I was scared or sad or in pain. It didn’t matter that I had tubes coming out from every direction. It didn’t even matter that some of these situations were life-threatening. What mattered – the only thing that mattered, really – was that we were together. The four of us. One unit. A family. All my dad had to do back then was wheel me to the gift shop, buy me a magazine (I think that’s where my love of magazines began, maybe) and I was a happy camper; see, even I can shop while in the hospital! Hot, isn’t it?

To this day, the perfect vacation to me would be a free weekend in a hospital bed with a free bag of I.V. fluids. Can someone hook me up? 🙂

So don’t looked too surprised when I say, and I’ll say this often, that I actually would trade anything to go back to those days. I’d be in the hospital, but at least my father would be with me. You can prattle on all you want about how tend to idealize our childhoods, try to recreate them in adulthood, blah, blah, blah. I’ll never change my mind. Ever. I’m forever grateful for the times I spent in the hospital with my family. Maybe, by some cosmic force, we knew we only had a short time together, so we used every opportunity we had to stick together. But I’ll tell you one thing: I’ll never forget the security of my father’s hands in mine as a lay sprawled out in that bed, the only noise sometimes being the drip of I.V. fluid.

Does that make me totally insane? I’ll let you be the judge, but damn, I wish you could have known my father.