Editor’s Note: I’ve got some ideas in the works and hopefully will be making this new Guy Talk column a regular feature. Have any ideas? Feel free to email me at mellow1422 [at] aol [dot] com. 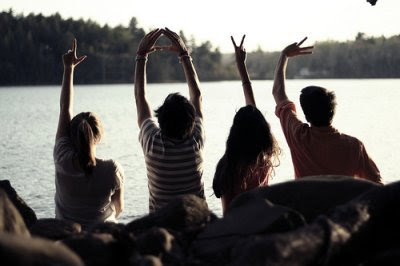 What is it about a woman that makes a guy ask her out? Now, as a trained journalist, I’m not afraid to get down and dirty, which means going straight to the source: my roledex (well, more like my list male facebook friends.

After few minutes spent picking my choice subjects and a few minutes spent crafting a suitable questionnaire, I sat back, put my feet up and lit my metaphorical cigar, waiting for the replies to come flooding in.

And flood in they did.

I have to give it to these guys: they were at once honest and cute and downright charming.

Now I’m not sure if they were trying to impress me or just trying to let me down easy by giving me the subtle, yet not-so-subtle brush off(they probably were), but they went deeper than simply giving me the stock “I’ll ask her out if she’s smokin’ hot like Pamela Anderson in her pre-Tommy Lee days.”

Yes, I have to give props to these guys: They gave me lots of tidbits to think about, some things I’d never even considered before. So now, sit back, maybe you’ve even got a cigar handy, and take in their answers in all their glory (the answers, not the men, though lots of my male friends are quite handsome, I’ll admit). 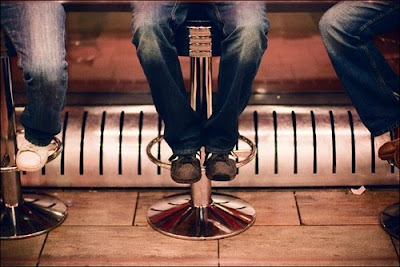 A woman with a killer personality
This came up a lot. Everything from her confidence to how she acts around people(pleasantly, I assume, ranked pretty high on that list. As my twitter friend Matt said, “What’s important is having a strong backbone, showing confidence in whatever she wants to do or become.”

A strong woman with a big…brain
It looks like the way to a man’s heart might just be through his cerebellum and your ability to flex your sexy mental muscle. Never underestimate the mental-attraction factor. A girl who fascinates a guy mentally is in a league all her own. And, a woman with her own opinions and thoughts (hint: Don’t always agree with him thinking that will impress the socks off of him; it clearly won’t) and who isn’t the least bit afraid to share them is a very sexy thing. FYI, more than one lovely guy told me that.

A strong woman who is comfortable with herself
Some women (not me, of course, obviously) spend hours dolling themselves up with goop and glitter and gels in every scent of the rainbow. I suppose this makes them think they’re sparkle and shine in some sort of fashion they might otherwise be able to. Does Maybelline really come with some sort of secret love spell, I used to wonder, when I’d see women flocking to the makeup counter trying to find the right shade – apparently, pink comes in more colors than, well, just the standard old pink. They probably want to sparkle even more than Paris Hilton does under those shiny paparazzi lights.

But here’s what the guys think: All that other stuff covers up YOU! Take my adorable French Fan, for example. The first words he used: Simplicity. He says he tends to fall for the ones who don’t try to look smarter, more beautiful or richer just to impress someone, instead, opting for “those who just like themselves as they are, with all their qualities and flaws. Translation: Blending in will never, ever make you stand out. Why would you ever want to hide your awesomeness?

A woman with a sense of direction
My friend Masai couldn’t have put it any better: “She has to have her act together and know what she is doing in life.”

A woman who can laugh and let us be ourselves
Hmm, it turns out women aren’t the only ones who find a sense of humor incredibly sexy. Guys like to know we’re having fun (no, no, not in that way…) and aren’t holding back our loud laughter all in some dumb name of being “proper. So, I couldn’t help but laugh and smile when I received these hilarious answers from Facebook Flirt.

“Her sporting devotion…her level of talent…her company…her smell…her proximity…the sight of which causes naturally occurring chemicals to be released into my brain causing the feeling of attraction.”

Oh, and he also can be quoted as saying “Does she stimulate my brain cells with combinations of letters? Does she amaze and daze my face? Does she make me cry?” 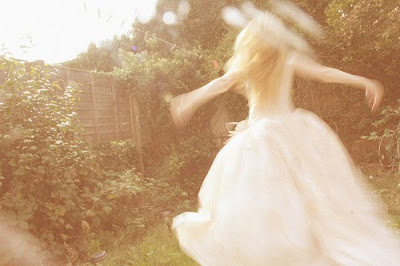 And, some of their reasons for NOT asking us out:
**If they seem needy
**If they don’t get along with people or are otherwise bitchy
**If they’re married (Good boys!)
**If they’re jealous (jealous girls are annoying according to my male friends
**If they’re a dentist (hmmm, can’t say I fully understand this one; anyone care to explain or enlighten me?)
**If they tend to whine a lot or are excessively immature.

As for any of that gun-shy business about asking us out: Don’t worry. I think I’m becoming the sort of girl who would ask you out instead. So..what do you think of that?