A guy friend of mine recently gave me this tome of wisdom: Bad girls are temporary entertainement; good girls are the ones you choose to spend your life with.

I’m not convinced of that. Not really, anyway. Remember what the poodle-skirt blonde said in Cry Baby?

“I am so tired of being good.”

You see, when I was younger – and maybe even more now – I thought that movie was made for me, based on my life. My sheltered life is more like it, actually. 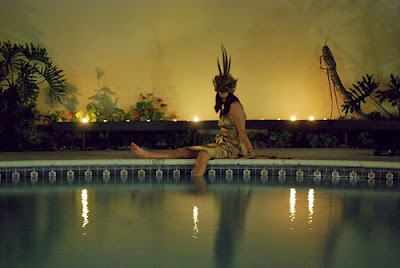 I never had any desire to be a mean girl. At first, that is. Then I “met” Blair Waldorf. This girl has moxie. This girl has street smarts – well, at least Upper East Side Street smarts, which is all that really matters. This girl could reduce any of us “nice” girls to puddles of tears with one turn of her head, her brown hair perfectly coiffed in a designer headband, of course, and one glare of her eyes.

I hate being known as the “good” girl. It’s a curse, really. Bad girl get what they want. Good girls just get it. 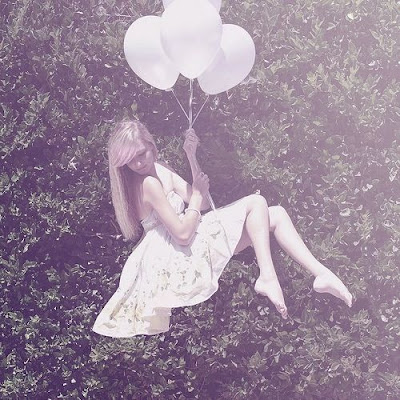 I’ve heard it all, every good girl platitude you could possibly give someone. I’m so responsible. I’m such a caring person. I’m such a studious little goody-goody.

“You’re so good” is my least favorite phrase in the English language. People may have thought it was the nicest compliment in the world, but all I heard were words that stung, that patronized me – the adult equivalent of patting a child on the head while saying another one of my no-no phrases, “You’re so cute.”

And do you know what I want to say in response (but I don’t because I’m a good girl, remember): BLAH. BLAH. BLAH.

It’s actually a rather confining and boring life, keeping up this whole good girl thing. I imagine it’s the equivalent of those old-time corsets that women wore – you just want to break out of them and BREATHE!

The problem? Women can seamlessly take off the “bad girl” crown and trade it in for a shiny “good girl” crown. Society would of course applauds her for “turning her life around” and making a new life for herself.

But what about good girls who want to tango with being a bad girl, even if only for awhile? We can’t go that way. We’re shunned. We’re chastised. We’re labeled. For life, it seems.

Once you’re a “good girl”? Well, there’s simply no going back. That crown is welded to your skull like a Scarlett Letter.

Now, I don’t begrudge other good girls (although, maybe if I did, I’d eventually morph into Blair Waldorf). The world needs it’s share of good girls.

And I’m also not saying I want to be a perpetual bad girl. But it would be nice to just step across to the other side, if only for a day. If only for the reactions and glares I’d get from other people. Can you imagine their faces? Little old me, a vivacious vixen. I’m not talking about breaking the law here – wouldn’t want to give anyone a heart attack – but just doing something rash and a little rebellious for me, you know? Maybe walk in a zigzag instead of that damn straight line I’m always walking. It could be exciting. It could be an eye-opening experience. At the very least, it has to give me a jolt of energy. 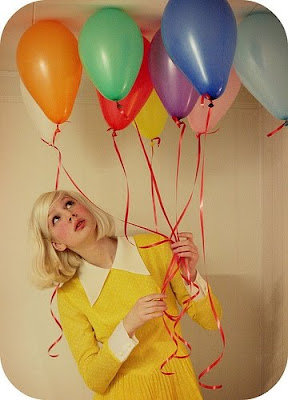 So how exactly do I become a walking-talking-Chanel-toting Blair? How do I taste the sweet nectar of that forbidden fruit? For one, I need to stop being Ms. Nice all the time. Remember those books from the ’80s about all those girls (I think they were circles or something)? There was Ms. Nice, Ms. Crabby (Ms. Bashful?) Anyway, I need to stop playing Ms. Nice and maybe get my hands a little dirty – metaphorically speaking, of course. Hard. With a little devil flair — that’ll be me. Maybe.

I even think that eventually I could reduce Ms. Waldorf to tears. That’s how the game is played, right, B?

[Photo by We Heart It]