Previously on The Melissa Diaries: I had just found out that I was named editor-in-chief of my college newspaper for the following year. It should have been something to toast to; instead, I was already too obsessed with another editor. It looked like it was going to be another long summer. 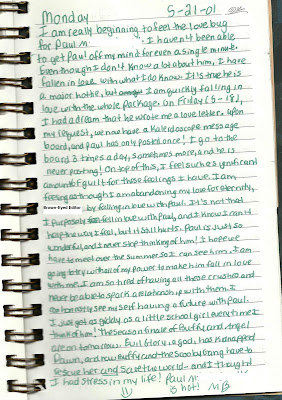