Damn. Damn. Damn. I hate to say it, but the more I get to know a certain Young Guns, the more he intrigues me. Not so much in an I-could-see-myself-spending-our-twilight-years-on-the-front-porch way. No, no. Nothing like that. I suppose it’s more like “Hmmm, this guy’s interesting,” and you know what else? He makes me smile. And he makes me laugh. And the greatest part is that he’s just (nearly) as sarcastic as I am. We’ve actually thrown some pretty sarcastis barbs back and forth at each other. 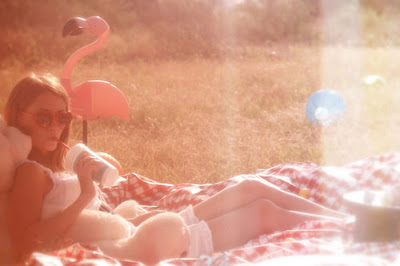 Now, I’m not a dense girl, no matter what some of you “readers” may say. I know what’s going on around me, that’s for sure. Or, well, I should say, I thought I wasn’t dense.

And that’s when it hit me. I mean, really, I almost had to slap my forehead and exclaim, “Oh, of course. Duh!”

But that’s beside the point. Don’t you see how incredibly awesome this is? And sort of charming. Someone trying to impress me. Let’s review the evidence, shall we? 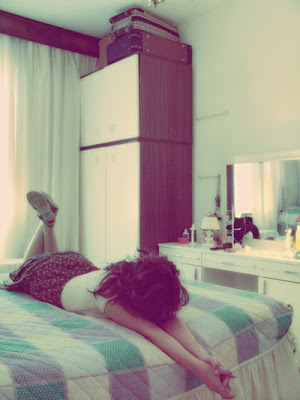 He can life some massive weights
This, naturally, was the obvious clincher for me. We were sitting there one day, and out of the blue he says, “Man, I’m sore.” I knew what to ask next…”Why?” And, he replies, with a little glint in his eyes, “Oh, I was working out last night. I can lift 120 pounds,” And of course, my awkward self had to get some clarification on what exactly that meant, but of course, he was more than happy to explain. All the while, I was thinking, “Oh, honey. You’ve never seen my arms” — but it’s not like you’re ever going to away.

There was the juggling incident
I wrote about this a few months ago. Out of the blue, he asked me one day, “Hey, want to see me juggle?” I just sat there for a moment praying to God it wasn’t code for something I had no idea about, but whew! It turns out I was safe. He’s actually a really good juggler – I’m talking about actually juggling here, with Playdoh and all.

He’s constantly making jokes
What’s that line about a guy who can make you laugh? Every time I see this guy, I end up laughing. And one time, he even said, “You’re almost as sarcastic as I am,” as if he was surprised or something (read: he shouldn’t be, of course!). I just casually replied, “Yes, I am.” I’m not sure he’s ever met a girl quite as sarcastic as I am. I figure I can at least teach him a thing or two along the way here.

He tried to prove his responsibility
Maybe he was trying to show me his responsible side, but he asked me one day about future prospects in various professions, as in he wants to be able to provide for his family someday. Nothing impresses me like family…how about you?

His wide knowledge of video games
OK, I’ll admit this held zero interest for me at first. He could – and sometimes did – tell you everything he knows about video games. Now, seeing as my working knowledge of videos games ended somewhere between Nintendo’s Paper Boy and Sega’s Sonic the Hedgehog, I can only imagine the guy was merely trying to bring me up to speed. I also couldn’t help but notice he seemed to get a newfound surge of confidence every time he’d tell me something I didn’t know, which, obviously, was quote frequently. Gosh, I hope I didn’t cause the poor boy to overdose there. 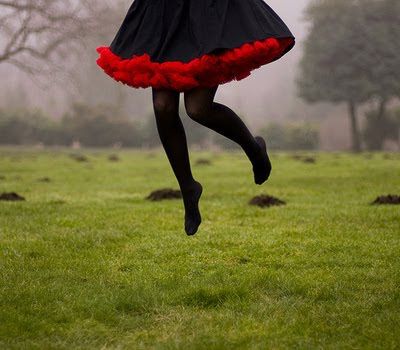 And now that I think about it, the origin of his name comes to mind. Young Gun…I knew I’d heard that expression somewhere before, and what song just popped up on my itunes play list? Bon Jovi’s Blaze of Glory. Oh, gosh, now this song is forever going to remind me of him.

Fate maybe? Who knows? But I do know one thing for sure: I won’t tell him about my upper-body strength. After all, I don’t want to hurt the poor boy’s feelings – or bruise his ego.