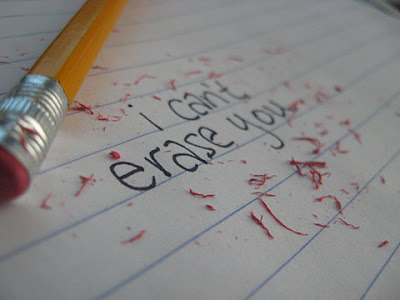 I know, I know. You’re probably going to forever label me a “flip-flopper” for this, but, well, frankly, there are just some things that need to be said. And, you’re in luck, my boys, because this is one of those times. In June, I examined the joys of the Chace Crawford Set. Yes, I proclaimed, I like my boys the same way I like my produce – fresh and lively.

They were all flash, yet more often than not, held very little substance. They were fake bling, if you will.

Then again, a man (and notice the subtle transition in word usage here; there is a big difference between a boy and a man) is like a good wine. He only gets better – and probably yummier too (not in that way. Sheesh!) – with age. I suppose I should preface this by saying two things: I’m not a gold digger (No Hughs for me, please) and I’m not looking for an old geezer to help me sort through a “daddy complex.”

There is something to be said, though, for a man over 30, something very attractive and appealing. Check out my personal list. 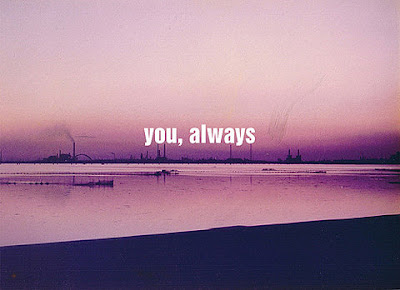 Men over 30 have (hopefully) sowed their wild oats
They’ve lived (and lived and lived) the wild life, the late-night keggers and the hazy morning-afters, and that lifestyle has finally lost its charm. They’re over it and fully ready for something more, something deeper: A deeper commitment, a deeper connection, a woman who will want to stay for breakfast, at the very least. Granted, women do mature faster than men, so we figured this out years ago, but in the end, everyone wants the same thing. And thankfully, it doesn’t involve a wad of dollar bills.

Men over 30 know that beauty is only skin deep (or surgically implanted)
Show me a guy in his 20s and I’ll show you a guy who has one thing on his mind. I’ll give you a hint: It’s not his coworkers sexy mind. By the time men reach their 30s, like women, their entire desire schematic undergoes a huge makeover. Hopefully, he know that there’s more to life – and love – than supermodels that have no substance under all that silicone. And if they don’t know? Well, it’s better you know he’s a loser before you have to go through the hassle of making him your ex-boyfriend loser. It’ll save you a lot of time. Trust me.

Men over 30 realize love isn’t perfect
Perhaps this one is a little selfish on my part, but sometimes I feel as though I need someone older to slap this Disney movie-future away – a movie I keep replaying over and over in my head. What love is and what love should be are two very, very different things. I’m hoping an older guy could show me the ropes, so to speak.

Men over 30 have lived life
They may have flaws, but they don’t hide them. They may have demons from their past, but they don’t run from them. With living comes a certain sense of graceful self-confidence, and there’s something mighty damn sexy about a man who struts with self-confidence – not in an arrogant way, of course. Sure, a guy’s naivate is cute at first, but when he finslly says, in all seriousness, that throwing the winning touchdown in last week’s game will forever be the greatest moment in his life, you know it’s time to run and get on with yours. What’s also great about this ever-blooming sexy self-confidence is that it’s not the type that trying to overcompensating for some sort of insecurity or acting out of fear of the threat of the “competition.” It’s pure and honest. And, quite frankly, very refreshing.

Men over 30 aren’t afraid of certain words or having certain conversations
The words: love, marriage, commitment, kids, living together. The conversations are merely longer forms of the above words, but they can scare men like a dark Midwestern winter’s night. But men in their 30s are less likely to be afraid of such words; heck, they may even bring up the topics first. Now THAT’S a man!

What does your list look like? Also, check out what men had to say about why women over 30 are sexy!