The summer I turned 14, that boy waltzed into my life. I’m sure you know the one I’m talking about – literally and figuratively here. Your first love. It wasn’t as if we were strangers who met each other’s gaze across a dimly lit room, and after talking and laughing the entire night, decided that we were soulmates.

No, things started off far more innocent than that. We’d already met. Some years before, actually. I’ll spare you the starry-eyed details, but suffice it to say, something deep within me shifted one day that summer. I noticed his mop top of black hair, his puppy-dog brown eyes, even the way his smile made me giggle inside. It didn’t hurt that his chiseled chin and broad shoulders channeled a young Jake Gyllenhaal.

But it was those eyes. They seemed to look at me in a different way. They pierced right through my soul.I was hooked, and for the next 10 years, I nursed a hopeless crush on him. I’d go out of my way to pass him in the hallway, giving the ever-popular, over-enthusiastic wave.

A few months ago, as I was rummaging through a drawer filled to the brim with memories – pictures, report cards, the lonely Minnie Mouse Pez dispenser searching for her Mickey – I found my seven volumes of journals. Amid the furious scribbles and girly doodles, my eyes began to glaze over with each new entry in which I professed my undying love for the boy. Words like true love and phrases such as “I see myself spending the rest of my life with him” littered each page, in all seriousness, to my 14-year-old self. 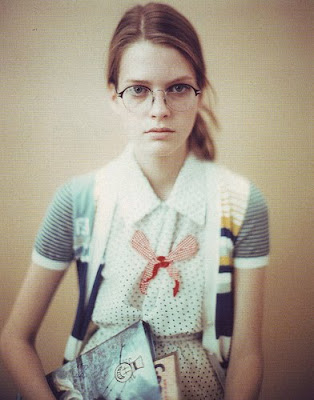 And all the while, all I could think of was, “That poor girl.”My adult instinct wanted to reach back in time and shake some sense into her. Didn’t she know she was sacrificing who she was all in the name of some guy? Shame on her.But my teenage self wasn’t the feminist I am today. Maybe I didn’t want to be. Maybe I was innocent enough to go after the fairy tale. Grand social statements be damned!If only we could look back through the lens of womanhood. We could all learn a thing or two from our girlhood crushes.

And so in honor of the Boy I’ll Never Forget, I offer these generous gems. I hope my 14-year-old self is listening. 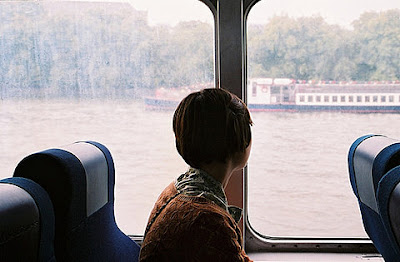 Love Lesson #1: It’s OK to like the fantasy more than the reality
The more I got to know him, the more I realized he just didn’t measure up to Superman’s twin I’d spent years creating and tweaking in my mind. In the fantasy, I could have it all: the perfect date, the most romantic of marriage proposals, the satin, chic white dress, the flawless marriage. The perfect everything.In my fantasy, we could be soulmates who live out their retirement years swinging from a porch swing and sipping tall glasses of lemonade. In my fantasy, we could be anything. We could be everything to each other. In reality, we were acquaintances at best, and I was an awkward teen with oversized glasses and a dorky laugh. But in reality, he wasn’t Superman. He was just a man(umm, well not even a man, a boy at the time).

Love Lesson #2 It’s OK not to change yourself
When I was 16, I made an extensive list in my journal: WAYS TO GET HIS ATTENTION. Among the must-dos? Use big words. Act smarter. Read The Wall Street Journal. What in the heck was I thinking? I was so willing to change myself at the mere thought that being who I wasn’t would be the only way to get him to finally see me. I didn’t even care that it would be a fake me – just as long as I could get his attention.

Love Lesson #3: It’s OK to still giggle with glee at his Facebook
I’ll be the first to admit I squealed louder than a girl going to her first Bobby Sherman concert when my detective skills paid off and I found him on Facebook. Since then, I’ve logged hours clandestinely keeping tabs on him via the wonders of technology. It’s harmless fun, I reason. A fun little trip down memory lane. Pictures, anyone?

Love Lesson #4: It’s OK to still feel like a schoolgirl around him
I bumped into him recently for the first time in months. We’re both adults now. We’re supposed to be mature and have the world all figured out, but for some reason, my hands got clammy, my stomach churned and I became a bumbling nerd. But it felt great. Exhilarating even.

Love Lesson #5: It’s OK to let go
This one took me awhile to embrace and I’m not entirely sure if I’m even fully there yet. If I finally said goodbye, would I have really wasted years of my life chasing a hopeless fantasy? But things slowly became all too clear. I’d reasoned for so long that as long as I never disclosed my feelings to him, there would still be the possibility – however slight – that someday, all the hope I’d shored up in my heart would become a blazing reality. I knew I had to close the journal of my life chapter with him. I had other crushes over the years, but he remained my one constant. The crush I could always fall back on, no matter how much time had passed. He remained that warm blanket you snuggle under in the cold winter night. The friend you call at 2 a.m. crying. He was my favorite pair of heels. Something safe and cozy I could easily slip back on as if no time had passed. But the truth was, sadly, that I’d outgrown that shoe, that it no longer felt right. I’d moved on – and grown up – and it was time for a new shoe. Something tells me I’ll always remember that shoe, but like fish, they are plenty more shoes in the sea. 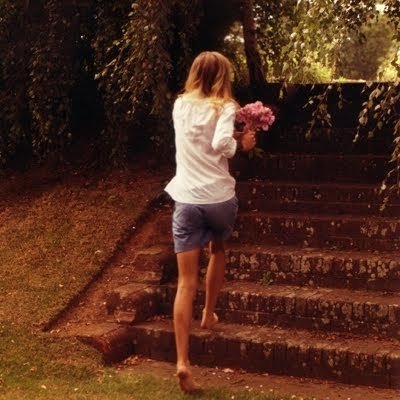 What have you learned from a past love, even if it was an unrequited one? Do we even ever get over that first one?