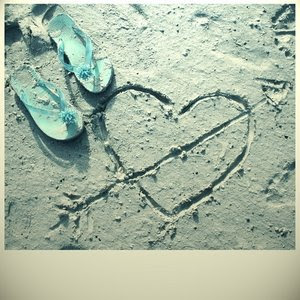 Love. Romance. The One. How often do I use these words now? I hope they don’t hold such a prominent place in my vocabulary now as they did in 2009. Who knows how old I am now, but back then, when I was 28, sometimes it seemed like that was all I could think about. I had a great life, don’t get me wrong. Awesome family. Awesome friends. And even more awesome job.

And strangely, even though I’m 28, I somewhat feel like my life is just beginning. Does that sound weird? People have told me lately that I shouldn’t be so intent on finding The One. I see their point. And while it may seem like I’ve tunnel vision about finding THE love of my life, I’m not so sure that’s all this is about. I can’t help but feeling like there’s another story here, just rippling below the surface. Yes, it’s about finding love. Yes, it’s about that fantasy in my head of being swept off my feet (or, would it be swept out of my wheelchair?). Yes, it’s about romance and those fairytales I read growing up.

But you know what? It’s also about precisely that last one. Growing up. Think back to when you were 13 or 14. What were you doing and thinking about? Well, okay, we both know what you were thinking about: that girl in your math class. The class cheerleader maybe? Or maybe that cute little bookworm who keeps to herself in the library (yes, that would have been me, and yes, I know I made it look incredibly sexy). 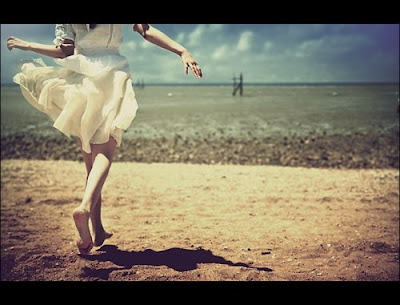 Translation: You were experiening your first chances of getting to know the opposite sex. It was a time, though at times, timid, I’m sure, of sheer youthful joy, exhuburence, exploration. You were smiling, enamored with this new world you found yourself in.

What was I doing when I was 13? Mostly sitting it doctors’ offices or lying in hospital beds. I can’t tell you the number of school days I missed. I don’t say this as a form of self-pity. Those are just the facts. That’s the way things were during the beginning of my teenage years.

So in some ways, I’m just now blossoming. All that medical junk is (*knock on wood*) behind me, finally. I’m finally waking up to life. My heart feels free for the first time in my entire life. So maybe I’m just now getting the chance to have those rushes of teenage exploration.

Haven’t you ever just been so excited to experience something new – something you’ve only seen from a distance, but now want to experience it for yourself? It’s sort of like diving in head-first into the water for the first time after you’ve just learned how to swim. You just want to experience all of it. I’ve never had that chance, really, before. This is, honestly, sort of all new for me. And I LOVE it. It’s like exploring a new country; you may not necessarily speak the language very well, but at least you’re immersing yourself in the culture for the first time. 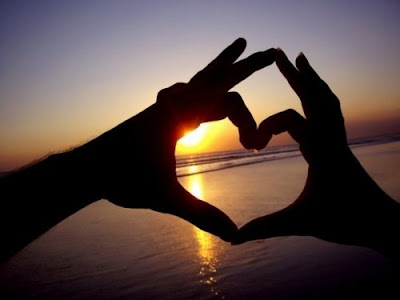 I’m finally getting to play the cards I was dealt so many years ago.

So, yes, maybe I did talk a lot about it back in 2009. But you know what the truth is? That’s the stage I was at in my life. And I was quite content with that, actually. After all, it’s going to lead my to you, right? When you look at it that way, it sounds pretty cool. Until we meet…