The jury has reached its verdict: I suffer from a hopeless (probably cureless) case of being brutally honest even in my dreams. There are no mixed metaphors, no objects meant to represent something else, no images of me standing at the edge of a cliff or me falling endlessly though the sky. 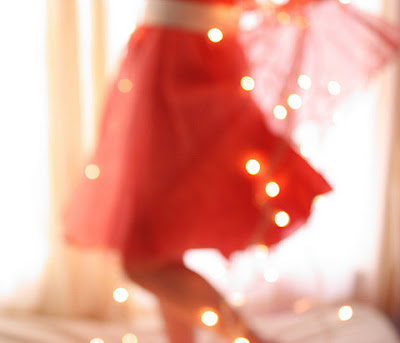 Oh, how transparent have I become? As I look even closer at him, I can see he’s furiously trying to figure out the combination to unlock a locker (obvious interpretation clue #4). Hmmm, what could that mean, I wonder? Oh, I don’t know, that he’s so desperately trying to unlock his emotions because, oh, maybe, just maybe, he doesn’t have any???

And then, just like that, I woke up. I layed in bed for awhile thinking about that dream. Am I mad at him for basically failing to acknowledge my heart when I so vulnerably placed it at his feet? Or am I really mad at myself for just laying it all out there? You know what? I honestly don’t think people should have to apologize for their feelings, however they come out, even it’s not at the most opportune time. Sometimes, things just need to be said. Some things just get so bottled up that you have no choice but to set them free. But it doesn’t help that the one person you think is going to at least let you down easy instead makes you feel bad for even saying anything in the first place. 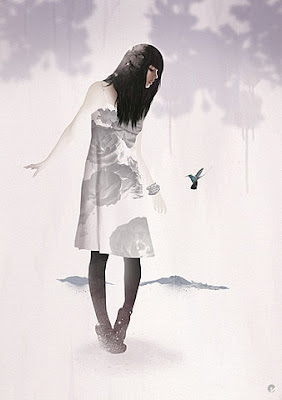 So, Crush Boy, if you’re reading this (and you probably are): It took a lot of courage for me to say things I’ve wanted to say for the last 14 years. I’m sorry if it made you uncomfortable, but I suppose I needed to be honest – with you and with myself. Too often we’re afraid to say anything, so we end up saying nothing. Well, I said something…and the least you could do is acknowledge it. It’s obvious by now that you don’t share my feelings, but at least give me credit for doing something I thought I’d never do. At least have enough respect for me as a person to acknowledge my feelings. I’m not asking you to return them; I’m merely asking you to aceept them in the spirit with which they were given: out if genuine caring and bold honesty. Throw me a bone here!