Editor’s Note: So yeah, I know I posted this before, but I saw said person a few weeks ago and thought I needed to remind myself about everything that happened. For those who were fortunate enough not to have to sit through my tale of woe the first time around, read all about it here. 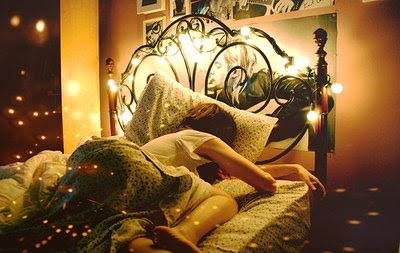 Wow, I can’t believe it. I really can’t. So this is how it ends, how the curtains close on my little play? I have to say, I’m rather quite disappointed in all of this. It didn’t have to go down like this. And yet, in some way, I suppose I’m not that surprised either.

WHY IS A WOMAN’S PHYSICAL DISABILITY SUCH A DEAL BREAKER FOR ANY POTENTIAL RELATIONSHIP?

I expected the usual answers: the fear of the unknown, the intimidation factor. And I did get those answers. I can fully understand those reasons, which why I started my blog – to at least begin the process of erasing some of those societal fears.

But what I didn’t expect was this reply I got from you.

I expected at least a bit of reassurance, but instead, I got this:

Dear friends, roissy.wordpress.com explains all. He cuts through polite society with a scimitar of analysis based on the animal instinct which guides human behavior. 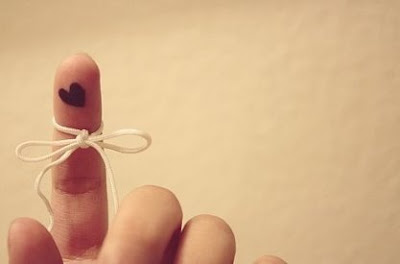 Curious, I clicked over to this Roissy blog, and quite frankly, I’m sorry that I did. If there was ever a site so blatantly insulting, so obviously chauvinistic, this guy wins the prize.

Now, I assume you reacted this way for one of two reasons:

1. You actually believe this smut.
2. You feel the need to insult me because of lingering resentment or uncomfortable feelings you still have since you discovered my feelings for you. A sort of cover-up, perhaps? A defense mechanism?

Or maybe it’s a combination of the two. Either way, the reason doesn’t really matter now anyway.

You also defend the site, saying that the author “is dead on in exposing the motivations of people. Beware of the reptilian brain and how it influences male behavior.” Well, sir, I’m sorry you haven’t evolved to a higher status than that of a reptile. 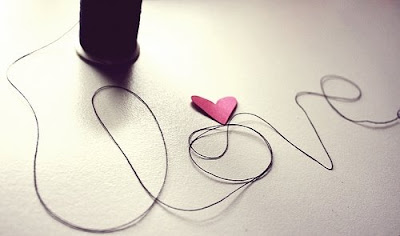 And when you say that his blog “cuts through the polite society”, this is really what you’re saying: This blog does a good job of marginalizing “your people,” maybe even putting them in the respective “place” in society?

Maybe you haven’t received the memo, but we humans have indeed evolved. I thought we were at least above living by the survival-of-the-fittest/looking-for-the-strongest-animal-with-which-to-mate mentality. I guess not all of us are that evolved after all.

What sort of person directs a woman – a woman who you know has struggled with coming to terms with her disability – to a site that idealizes everything she’s not? How cold and heartless do you have to be?

Well, I’m sorry to disappoint you, but – and I’m sorry for ripping off a line from a classic movie – no one puts me in a corner.

OK, so I know we never actually dated, but whether you knew it or not, you held a very large piece of my heart for a very long time. And you know what? I actually thought you’d be different. I thought you of all people would somehow be one step above the smut found on that blog. I used to think your textbook-speak in real life was the sexiest thing in the world. Now, it’s not so hot. It’s irritating. It’s annoying.

“I think thin is a cultural fad that has moved away from an aesthetic that was more in tune with the gestalt of female attractiveness intuitively understood in mid-20th century America.”

Who, besides some 80-year-old expert on a History Channel special, talks like that?

You should know that consistently taking a scientific approach to people’s very real, very serious and very emotional (ooops, there’s that word emotional again….) feelings isn’t going to get you through life. Well, it might, but I promise it will be a very, very lonely life indeed.

I’m sorry you’re unable to be in tune with your emotions or, I don’t know, pick up on the emotional cues of others. 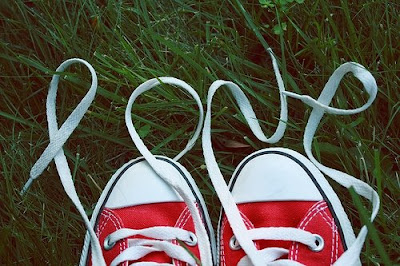 As it turns out, I was actually probably more in love with the fantasy and idea of you more than, well, you. I’d built you up in my head to be all these things, and I guess it’s not really your fault you never really delivered on any of them.

For years, I wanted to get to know the real you, and I yearned for the days when you would know the real me. Well, now those ideals don’t look too appealing after all.

In the end, I suppose it’s your loss. Really. We could have been incredibly hot together, sparks flying everywhere, but now I guess we’ll never know, will we?

But I know I must look on the bright side. It’s good we discovered our differences now before we’re in the aisles of Bed, Bath and Beyond, picking out China patterns, when you announce: Oh, by the way, I believe in the sheer animalistic tendencies of humans. And I love that pattern on those plates.” 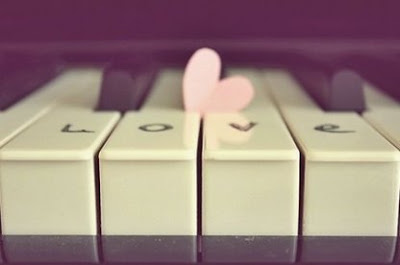 You were my first love and my first “break-up” letter. There’s something strangely poetic in that, don’t you think?

I’m sorry if this is too honest for you. Maybe there’s a section on that blog that speaks about honest women. Oh, there’s not? Ooops. I’m sorry.

That’s really all that’s left to say. I just thought you should know that there is a subtext behind what people say, and that sometimes, it’s the words you don’t say that hurt the most.

P.S. Just so you know, the way to a girl’s heart is not by telling her she’s basically the runt. Maybe that little nugget of advice will help you in your next romantic endeavor – or should I say, your next scientific interaction with the opposite sex.