Editor’s Note: I’m re-posting this as a reminder to myself. You know, a sort of New Year’s Resolution check-in sort of thing. 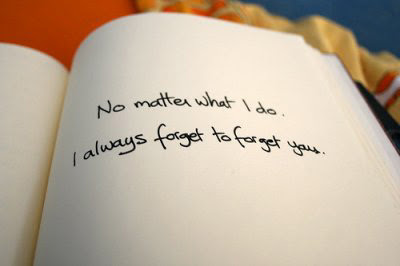 I couldn’t fall asleep last night and got to thinking about Crush Boy situation/revealing my feelings here/finding out he actually DOES read (and like!) this blog situation. Again. How many times has it plagued my mind this week? I probably don’t even want to know, but there’s this gnawing at my heart for some reason. You know I’m always the one to tell it like it is, and I (thought) I didn’t feel one ounce of guilt about talking openly and honestly about my past, which coincidently includes lots of crazy (or funny, depending on how you look at it) run-ins with boys.

So why again did I never, in 14 years, disclose my feelings to Crush Boy? I feel like a broken record about this, but frankly, the whole situation was just plainly and simply awkward. Our families knew each other since we were 13, the timing never seemed right and I just assumed he’d never be interested in some girl like me. So I resigned myself to being content with pining for him in my diary — a diary I’d knew he would never read or perhaps come across one day. Sure, I wanted to tell him, but I figured it was better to have the fantasy that maybe someday, by chance, telling him how I feel, only to have him reject me (which I knew would be the end result) and regretting having chased an elusive fantasy for the majority of my teens and early twenties. 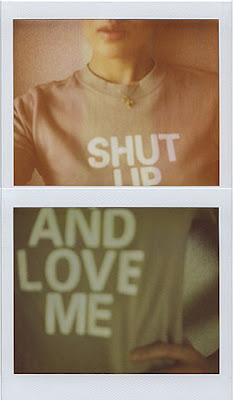 But apparently, I just don’t know how to SHUT UP. Anywhere, and especially on this blog. My heart speaks for me more than my head lately, and now that my secret is out to him (remember the email he sent me? He didn’t say straight-out that he knows about my feelings, but it was practically implied) – and the rest of the blogosphere – I can’t help but feel like he and I are doing some sort of dance. I know he knows. He knows that I know that he knows. And neither one has said so to the other. How long will it be before one of us acknowledges the huge elephant in the room? I tried to clear the air with this email (why do I NEVER learn from my mistakes….?):

Subject line: So about that last paragraph of your email

I was thinking last night about what you said at the end of your last email, and I definitely agree with you. We’re not the same people we were in high school, and that’s probably a good thing. People change and grow; such is the cycle of life.

At any rate, I’m glad you like my blog. And for the record, there were probably more women who liked you in high school than you think.

Anyway, hope the job is going well. I’m going to keep expanding my blog, so do keep reading and give me any and all your feedback! 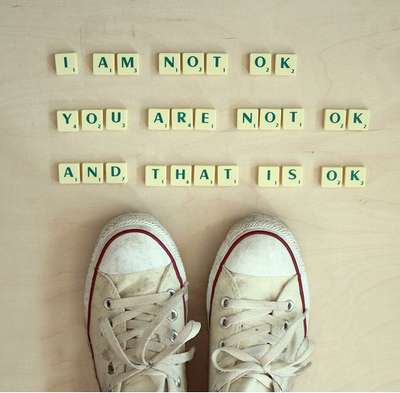 Re-reading this letter, it looks like I’m just adding another complicated step to our dance routine. But you know what? Whether or not we ever acknowledge my romantic disclosure, I can’t help but feel like a weight has been lifted from my shoulders. As odd as it sounds, I’d been carrying the burden and fear of him finding out since I was a freshman in high school; I just ran the humiliating scene through my head on repeat, and if only I could keep that secret hidden, deep down and tucked away where no one could find it, then I could save myself a lifetime of humiliation and torture. Yet it was in that very act – that holding so tightly to my feelings – that ended up torturing me, frankly, far longer than it really had to.

So what if he knows? We’re adults. Is it so inconceivable that I could have feelings for him? Is that such a hard notion to wrap your head around? I’m sure this has happened to other people, right? At least I didn’t blurt it out over one of our families’ get-together. AWKWARD.

At the very least, he’ll now know why I morph into a complete dork and bumbling idiot who can never think of anything to say the next time we see each other. Or maybe we will have things to say….who knows?

The teenager in me is sort of excited to find out.