I have a confession to make: When I was 9, I had this fantasy of doing some not-quite-kid things to Cameron, the best friend of Ferris in everyone’s favorite ’80s “I’m-taking-a-mental-health-day” movie – Ferris Bueller’s Day Off. The way I saw it, Cameron was my soulmate: we were both scared, sheltered hypochondriacs. I had the biggest crush on him – still do, actually. So it was pretty cool when I discovered that Cameron’s house recently went on the market. Check out these photos: 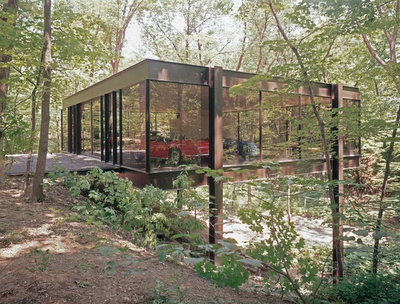 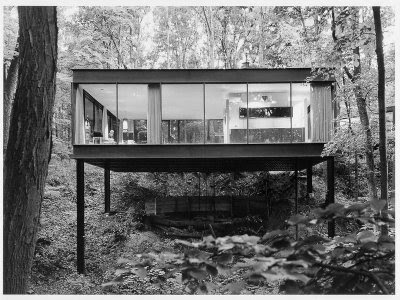 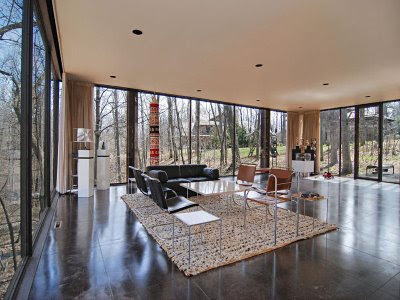 And of course, who can forget these famous lines from the movie:

Ferris: [describing Cameron’s house]: The place is like a museum. It’s very beautiful and very cold, and you’re not allowed to touch anything.

Ferris: Life moves pretty fast. You don’t stop and look around once in a while, you could miss it.

Ferris: Oh, I’m sorry. I can’t come to the door right now. I’m afraid that in my weakened condition, I could take a nasty spill down the stairs and subject myself to further school absences. You can reach my parents at their places of business. Thank you for stopping by. I appreciate your concern for my well-being. Have a nice day!

Ferris: Cameron has never been in love – at least, nobody’s ever been in love with him. If things don’t change for him, he’s gonna marry the first girl he lays, and she’s gonna treat him like shit, because she will have given him what he has built up in his mind as the end-all, be-all of human existence. She won’t respect him, ’cause you can’t respect somebody who kisses your ass. It just doesn’t work.

I’ve always wanted to live in that house or the house from Home Alone. How awesome would that be? Isn’t it fun to bask in the lovely nostalgia that is ’80s Americana? Anyone have $2.3 million they can spare?

[Photos via A CUP OF JO]