In the tradition of So About What I Said, I thought we could use another “geek” whose brain is sexier than Brad Pitt’s (faux?) abs! This week’s pic is actually a character, taken from one of my favorite shows, CBS’s Nerdomedy (Oh, cool! I just invented a new word!) The Big Bang Theory. I like to think if this character were real, he and I would have instant chemistry; we’re sort of the same – a bit quirky and hard to figure out at first. 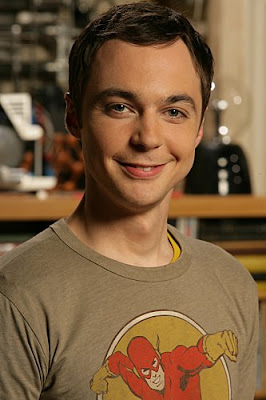 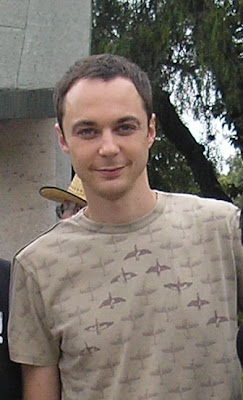 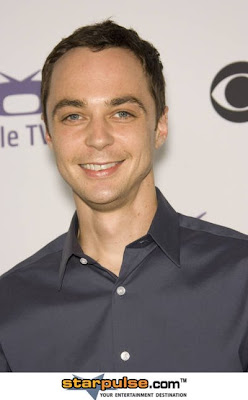 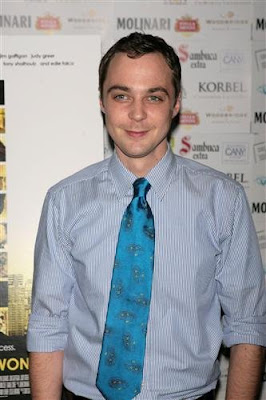