Have you been following the harsh criticism Jessica Simpson has had to endure over recent chitchat (READ: gossip) concerning her supposed new ‘curves’? Apparently, the whole (pointless) hoopla over this weighty issue began after photos surfaced of the singer at a Chili Cookoff in Florida.

Jessica’s sister came to her defense, writing on her blog: “A week after the inauguration and with such a feeling of hope in the air for our country, I find it completely embarrassing and belittling to all women to read about a woman’s weight or figure.”

“All women come in different shapes, sizes, and forms and just because you’re a celebrity, there shouldn’t be a different standard.”

All I have to say: AMEN, SISTER! This ‘controversy,’ if you can even call it that, just goes back to the whole male/female double standard that has had me seething for years. We praise men when they supposedly ‘beef’ up (and btw, I betcha steroids were involved in said human body transformation), admire them for their determination and short of building a shrine to them, think they are God’s gift to all of us. But the second a woman, heaven forbid, should actually have curves (HELLO, they’re called hips), the name-calling starts….

It’s frankly belittling and sad that, still, we try to prevent women from being happy with themselves. Are we that pathetic and jealous that we have to put other people down to make ourselves feel better? Instead, here’s a radical notion: Why don’t we support each other instead of playing Mean Girls for the millionth time? I know a lot of people don’t think about it, but there are millions of young girls out there, girls who are teenagers, and are absorbing, sadly, this negative message we’re sending. Why can’t we be a beacon of hope for them instead of the root cause of a future eating disorder?

And I may be blind, but where is all this weight on Jessica that is, apparently, so abhorrent and alarming? She looks beautiful to me.

YOU ALL LOOK BEAUTIFUL TO ME!!! I sincerely hope you think the same of yourself; remember, we women have to stick together. Some beautiful pictures of Jessica…I hope you’ll show your pics off proudly too!! 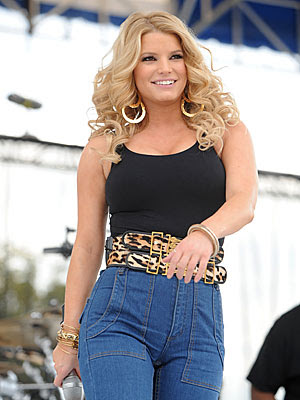 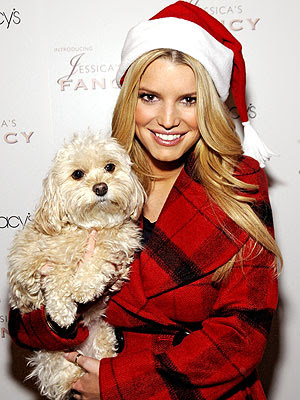 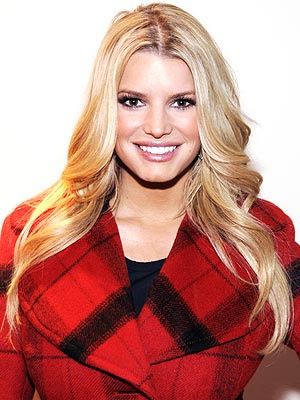 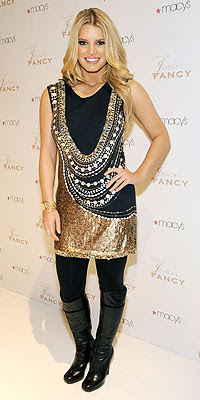